To share your memory on the wall of Edward Burke, sign in using one of the following options:

We encourage you to share your most beloved memories of Edward here, so that the family and other loved ones can always see it. You can upload cherished photographs, or share your favorite stories, and can even comment on those shared by others.

Your Proterra Family purchased flowers for the family of Edward Burke.

Flowers were purchased for the family of Edward Burke.

Flowers were purchased for the family of Edward Burke.

Posted Jan 14, 2020 at 02:24pm
We are thinking of you. Please accept our condolences. I know Edward will live on in the hearts and minds of all those who knew him.

Love, Julie and Dennis Mandell purchased flowers for the family of Edward Burke. 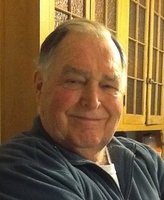 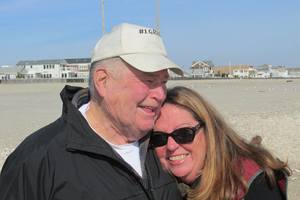 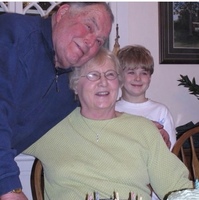 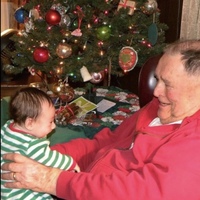