To share your memory on the wall of John Flores, sign in using one of the following options:

Provide comfort for the family of John Flores with a meaningful gesture of sympathy.

Due to the current circumstances, a memorial service to celebrate his life will be held at a future date. In lieu of flowers, the family asks that you consider making a donation to the Coming Full Circle Loud N Clear Foundation (CFC), a charity Wolfie actively supported for their work in helping families afflicted by drug addiction. Arrangements are under the care of Orender Family Home for Funerals, Manasquan.
Read Less

There are no events scheduled. You can still show your support by sending flowers directly to the family, or planting a memorial tree in memory of John T. "Wolfie" Flores Jr..
Plant a Tree

Plant a Tree in Memory of John
Plant a tree
1 tree has been planted in memory of John T. "Wolfie" Flores Jr.
GC 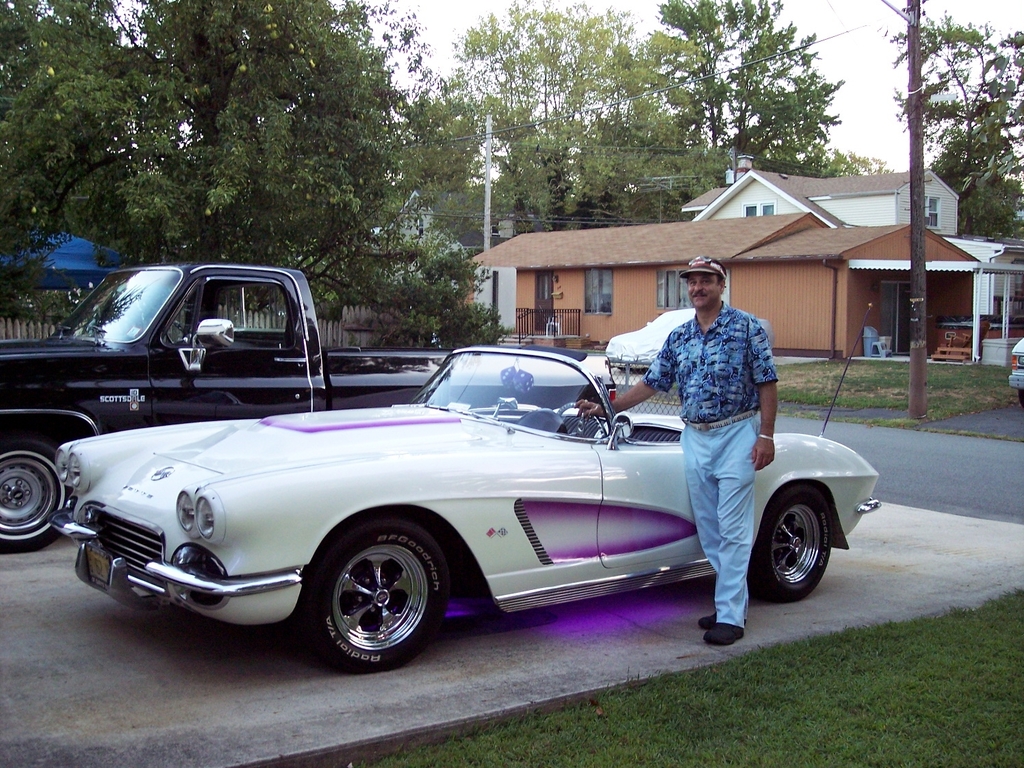 Posted Apr 29, 2020 at 05:24pm
Candiee and Family, We are so very sorry to hear about Wolfie . Our Deepest Condolences. Our thoughts and prayers are with all of you.

Posted Apr 03, 2020 at 11:52am
Although I have not seen John in decades, I have always cherished his free spirit and loving nature. I think back on the kindness shown to us and the many happy hours we spent with Candee and him while growing up together. I always looked up to him for judgement and guidance on how to best to seek the truth. My mother and father loved them as their own and we are all saddened by his passing.

Job well done and have a good voyage John - you will be missed.

Posted Apr 02, 2020 at 08:38am
Candiee and Family. So sorry for your loss. John and I go back along way. It's been a while since we last spoke but whenever we saw each other at WAWA it was always like old times. He will be missed.
Comment Share
Share via: 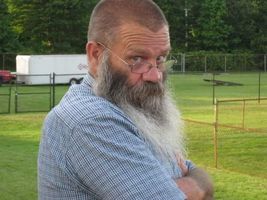 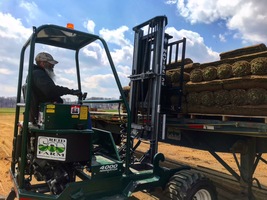 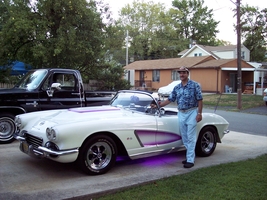