To share your memory on the wall of Herman Pfeifer, sign in using one of the following options:


Herman is survived by his loving wife of 57 years. They lived in Garwood, NJ before moving to Cherry Street, Manasquan Park, NJ. Herman is also survived by his eldest son, Peter James Pfeifer, his wife Megan and grandchildren, Sean and Mary of Point Pleasant, NJ and his youngest son Scott Benjamin Pfeifer, his wife Janis, grandchildren Landon and Lillian of Tampa, Florida and Brittany Bruneel, and husband Patrick, of Louisville, Kentucky.


Arrangements are under the care of Orender Family Home for Funerals, Manasquan. Interment will be at the Brig Gen William C Doyle Veterans Memorial Cemetery, Wrightstown, NJ at a later date. Due to the compassionate care that Herman received while on hospice, in lieu of flowers the family would like memorial donations to be made to your local hospice. To send condolences to the family please visit www.orenderfamilyhome.com.
Read Less

There are no events scheduled. You can still show your support by sending flowers directly to the family, or planting a memorial tree in memory of Herman Frederick Pfeifer.
Plant a Tree

We encourage you to share your most beloved memories of Herman here, so that the family and other loved ones can always see it. You can upload cherished photographs, or share your favorite stories, and can even comment on those shared by others. 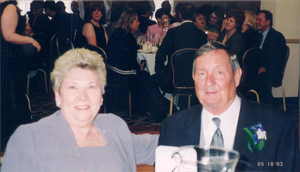 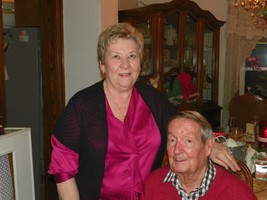 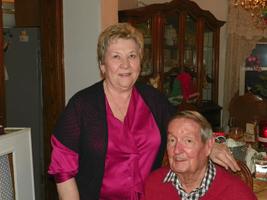